The capacity of system installed was 28.1kwp (30kVA). We ensured the generation of 28.1kw from Eighty-Eight (88) solar panels of 320watts each and the distribution within Bokki Village using a Y-Distribution channel. The distribution channel was made up of 3 Lines from the Central Generating station. The first transmission was done End-to-End for 1km, while the second Line was for 300m and the third Line was for 200m. Distribution poles and cables were purchased and Installed to ensure electrification of the power generated from the mini-grid.

The Central Generating station was housed by a 20ft container which included the Batteries, Inverters, Circuit Breakers, Disconnects, Junction Boxes, Cables, and other interconnectors excluding the Solar Panels. This container was reconstructed with the battery racks, Inverter stand, windows, door and other necessary modifications to suit its purpose. The container was insulated and shielded with an asbestos roof to ensure cool temperature within the container and to maintain the batteries and inverter at required temperature. We also lightened up the village by installing bulbs on all distribution poles for the sole purpose of illuminating the environment. The project was funded by world bank through Phanes Group Inc. AFSEnergies worked with Phanes Group for the effective execution of this project. 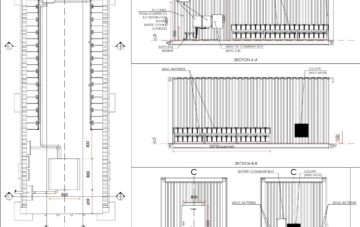 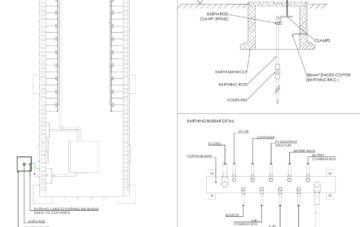 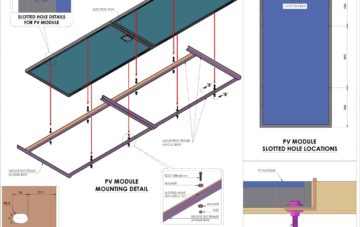 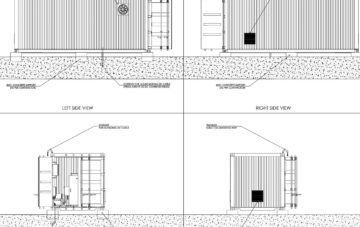 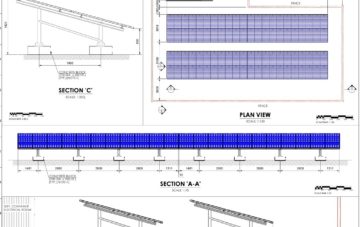 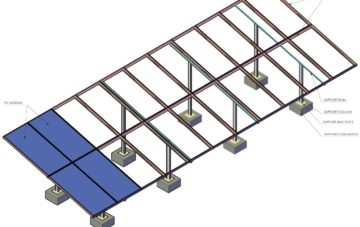 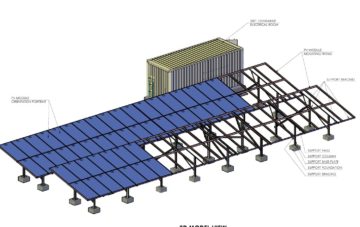 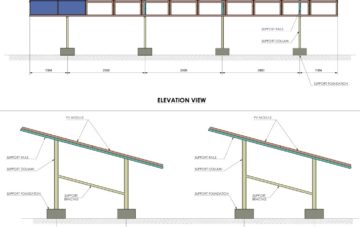 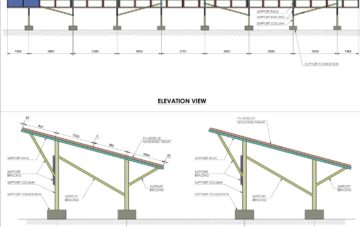 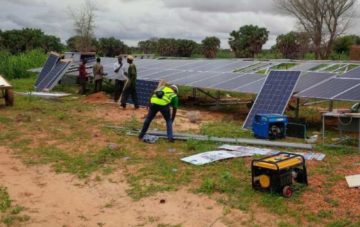 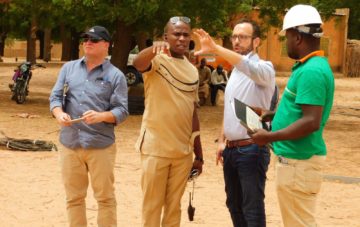 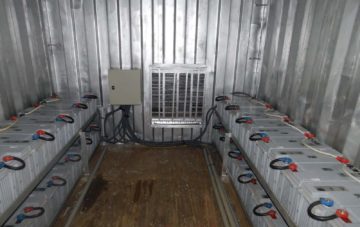 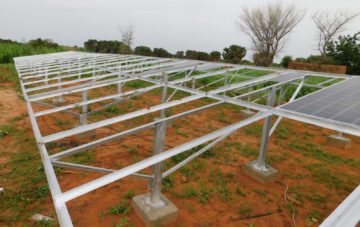 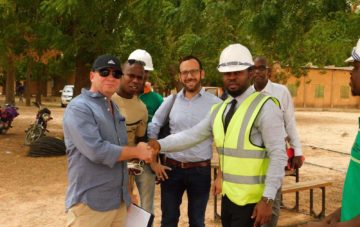 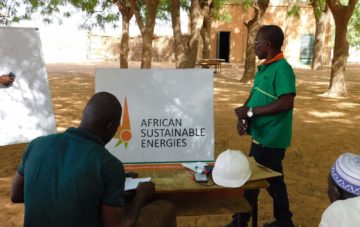 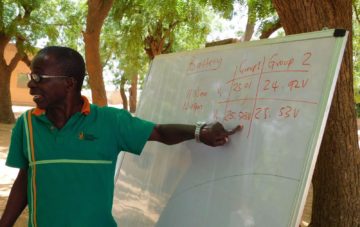 Make A Difference With the Expert Team